Songs are so peaceful that when doing work or while hustling towards office one can listen to it and release their stress away. In the earlier times, as well songs were popular with different styles, but listening to the songs at that time was not so easy. But with the advancement in technology with just one tap on mobile phone, one can just listen it from anywhere. But the most important difference came is that, now the singers are youth and again the style changed. One such singer is Mukul Rock, who is meeting both the needs of today’s generation. His songs are quite popular, as his songs are many platforms.

Mukul Rock was born on 1st December 1999, and he is 23 years old (as in the year 2022). He was born to Mr. Sanjay Bhardwaj and Mrs. Meena Bhardwaj in New Delhi. His hometown is in Uttrakhand and he is Indian by nationality. His zodiac sign is Leo and he follows Hinduism. He has got a brother named Rahul Dhasmana, and a sister named Priya Bhardwaj. The biggest reason behind is success is, his family always supported him to follow his own passion and make career. 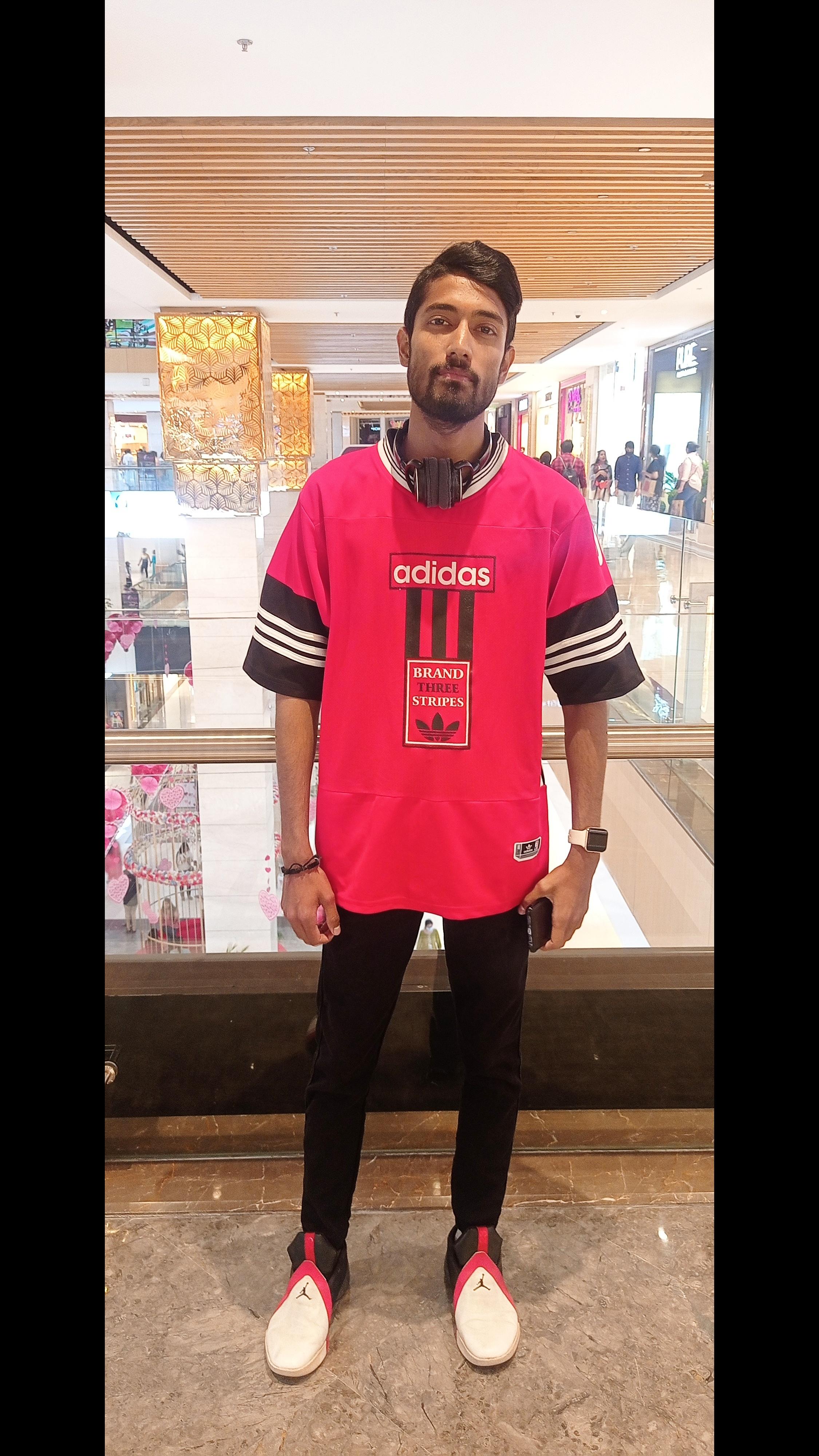 From initial days only he is quite confidential about his personal life. So about his schooling there’s not much information, but he completed his graduation from DU University in BA program.

He took the opportunity and in the year 2016, with Mr. Vansh, by launching his first ever song ‘Paisa’, in YouTube. He has his own YouTube channel with more than 21.k views. His famous songs include ‘Slowly Slowly, ‘Downtown,’ ‘Pehli Nazar,’ ‘Cold Water,’ and many more.

He is active on social media platforms, like Instagram, and YouTube, where he used to talk and give information about his new upcoming songs. His songs are even present in SoundCloud platform as well.