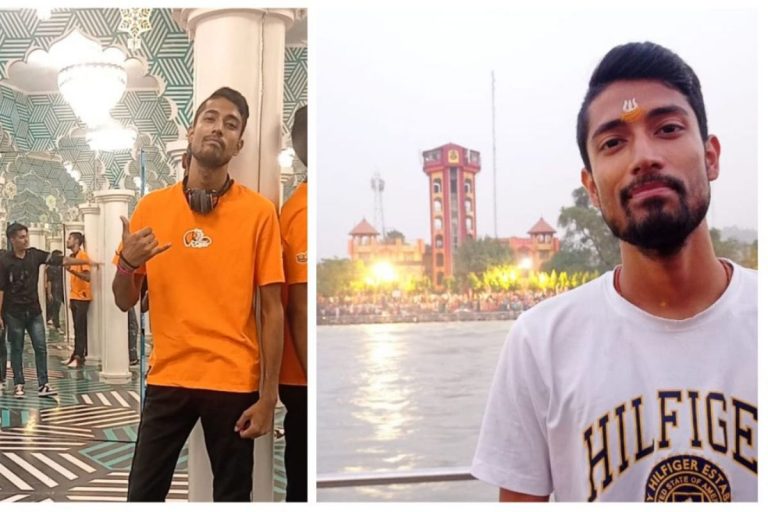 Mukul Rock is a famous young Indian rapper, lyricist and Youtuber. He was passionate about music from a very young age, and has taken up his musical journey along with his studies. He is one of the few rappers from India who has managed to secure a place in people’s heart at such a young age.

Born as Mukul Bhardwaj, to Sanjay Bhardwaj and Meena Bhardwaj, he chose Mukul Rock as his stage name. He was born on 1st December, 1999, at New Delhi, in India. He currently resides at Uttarakhand. He lives with his parents and siblings- Rahul Dhasmana and Priya Bharadwaj. He completed his schooling from National Institute of Open Schooling, and then went on to pursue a degree from the Delhi University. He did not compromise his love for music at any time, and managed his passion along with his education.

This multi-talented guy is also a dancer. He began his musical career in 2016, at the age of 17, with Mr. Vansh. He released his first rap song, ‘Paisa’. It was received well and he moved on to making more. Thus he released other hits like, ‘Attitude’, ‘Bhaut Kum’ etc. Apart from rap music, he also does song covers. ‘Downtown’, ‘Pehli Nazar’, ‘Cold water ‘, and ‘Slowly Slowly’ are some of his most famous covers.

Music is his first love. Born in a middle class Indian family, he knew that it isn’t easy for him to build a career in the music industry. However it didn’t hold him from becoming what he actually is. With patience, hardwork and determination he is today one of the most famous and youngest rising Indian rappers. He grew up listening to the music of Karan Aujla, his favorite musician, Raftaar, Ap Dhillon, DJ Snake etc. And one day some other kids will be growing up listening to the songs of this gifted artist.