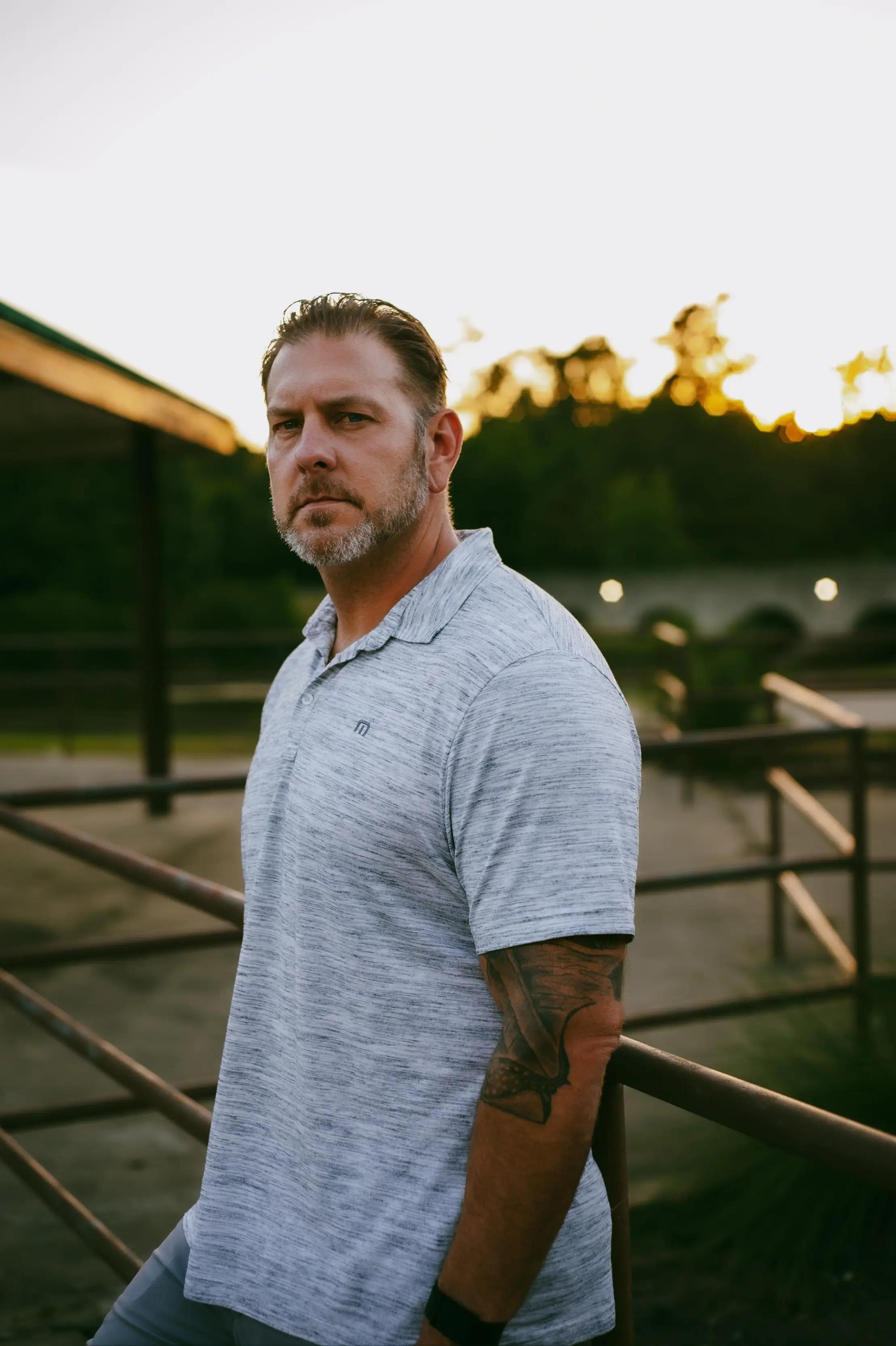 Eric currently runs several successful businesses. He serves as the company’s owner and CEO in Omaha, Nebraska. Eric is one of the co-founders of “Roofers in Recovery,” a nonprofit organisation that refers addicts to treatment facilities so they can receive the assistance they require. In addition, he co-founded the National Vendor Network “Advanced Roofing Technologies,” is a co-author of two books, and serves as a coach at the “Commercial Roofing Academy.”

Be Authentic or GTFO is a podcast hosted by Eric. He has delivered keynote addresses at events like SRC Summit and D2DCon. Using the “TEAM” method, Eric helps businesses create a cult-like following within their industry as well as teaches leadership in this year’s mainstage keynote address at Roofcon.

Eric plays golf, dives, and is a father. This man is committed to assisting others by sharing his own experience.

Eric learned about the roofing industry from his grandparents as a child while living with them. Early on, he began working on hot tar roofs, and later, he started selling. He acquired 50% of his grandfather’s company by the time he was in his mid-20s. After his grandfather passed away, Eric purchased the remaining shares of the business and began his entrepreneurial journey of growing his company and mastering the art of charitable giving.

Despite growing his business, Eric was struggling with alcoholism. He fell deeper into addiction after two failed marriages and eventually faced jail time. At the age of 28, Eric began to sell cocaine and, after being charged with a DUI for the fourth time, narrowly avoided facing drug charges. Because he was facing significant jail time of one to five years, he became more receptive to seeking addiction treatment. He was aware that he wouldn’t function well in prison, so his attorney suggested that he seek treatment.

Because he didn’t want to be in rehab, Eric claims that during the first two weeks of treatment, he dozed off. But when he realised he was in rehab, he had a “aha” moment. He suddenly realised that normal people don’t attend rehab. To avoid receiving additional charges, they don’t get DUIs or flush cocaine down the toilet at the precinct. Eric decided to try to work on his recovery at that point.

Eric relapsed after therapy was over, just like the majority of people who complete addiction treatment. He recalls feeling resentful toward something, which prompted him to start drinking and go out with a friend. The path to recovery was paved with difficulties. But this was not the only challenge Eric had to deal with. This business owner had to overcome a failed venture, losing clients and having to start over, getting divorced, going bankrupt, and losing a close family member.

Eric, however, overcame all of these obstacles to change his life and start a platform for aiding others. He’s been clean for more than 13 years. Eric has been successful in using the non-profit he co-founded, Roofers in Recovery, to send over 30 people to treatment.

Many people find inspiration in Eric’s transformation because it shows that anyone can change their life. Eric is an entrepreneur who values authenticity, as evidenced by his podcast, “Be Authentic or GTFO.” He exhorts anyone struggling with addiction or other challenges to be truthful with themselves by confronting the reality of their situations.

For those battling alcohol and drug addiction, Eric is an inspiration. Through his podcast, he shares his personal experience and invites open-minded guests to discuss the topic of recovery. Eric is a highly sought-after keynote speaker and business mentor in addition to helping people overcome addictions. At the “Commercial Roofing Academy,” he mentors other owners of roofing businesses on how to break into the commercial roofing market. We can infer from all of Eric Oberembt’s achievements and his favourable impact on his neighbourhood that he genuinely wants to assist others.

What Makes Mr. UAE 2020 (Faisal Khan) Stand Out in the Industry of Influence